There has been much talk of corporate governance failures at Twitter recently, but did you know that Tesla Australia’s former Director is facing up to 30 years in prison? 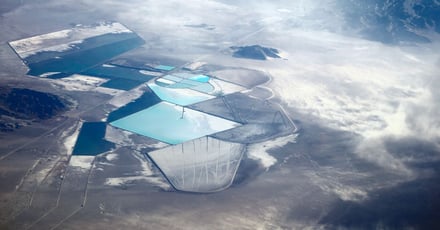 On 16 September 2020, Schlosser acquired 86,478 shares in the mining company “Piedmont Lithium Limited”. Lithium is a critical material in electric-car battery packs, and vital to the production of Tesla's electric vehicles. Schlosser purchased shares in the mining company after gaining inside information, through his role as country director of Tesla Australia, of an in-principle agreement that Tesla had reached with Piedmont for the supply of lithium.

After information about the agreement became public and Piedmont’s share price rose, Schlosser sold his Piedmont shares for a net profit of $28,883.53.

Schlosser also communicated the inside information about the Piedmont/Tesla Inc in-principle agreement to a friend on 16 September 2020, knowing that his friend would likely also acquire Piedmont shares. 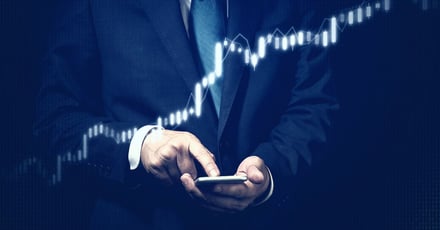 He has consequently been committed to the Sydney District Court to appear in December 2022 for a sentence date will be fixed.

There are a few points in this case of particular note, including:

An Unbalanced Risk vs Rewards Ratio 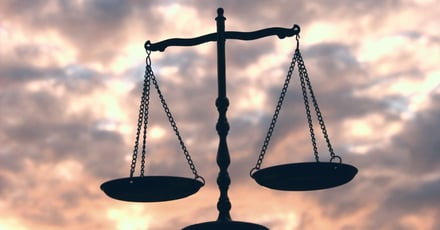 It must be asked, what was with the risk vs reward calculation in this situation? Was he desperate or perhaps a little crazy to roll the dice against such high stakes? Perhaps neither.

Humans have a tendency to downplay risk and overestimate opportunity, so it's more than likely that Schlosser didn't weigh his actions against the risk very well. Rather than thinking, "I'm risking more than a year of potential incarceration for every $1,000 of pre-tax profit," he may have thought, "I have a low risk of getting caught and a huge potential to make fast profit."

Given the name of the entities ("investments"), the nature of his offences involving investments, and the timeliness of these updates, it would be hoped that Schlosser's activity across these two entities has been examined by his banking and financial institutions, ASIC, and the relevant law enforcement agencies to ensure the full extent of the offences are investigated and prosecuted.

The case that Schlosser brings to light, whatever his thought processes may have been, offers a valuable lesson for anti-financial crime professionals, compliance officers, and risk managers:

Highly paid or prestigiously placed executives and directors don't always consider situations rationally and may imperil themselves (and their organisations) by acting illegally for relatively small gains. 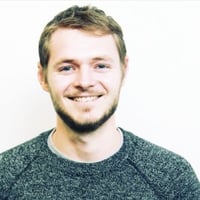 Connect with Luke on LinkedIn. 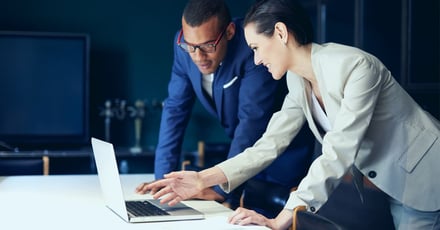 MCO provides compliance management software that enables companies around the world to reduce their risk of misconduct and uphold regulatory obligations.

It’s essential for organisations to ensure material non-public information (MNPI) remains in compliance with securities laws and regulations, and we've seen increasing interest from Australian firms with regard to our Personal Trading and Control Room functionality.

MCO automates and standardises insider trading list management. Our solution identifies people who present potential conflicts due to the nature of their roles. Those with temporary NMPI visibility due to specific deals, corporate events, or publication of financial statements and profit warnings are also included. Compliance professionals can build and manage insider lists quickly and efficiently with our Insider & MNPI Management module.

With further automation of compliance and risk management processes, Australian financial firms and other organisations using MCO are spending less time and resources driving compliant workplaces - and more time growing the business with ethics, integrity, and complete confidence in their regulatory compliance.

Request your no-obligation demonstration of MCO or gain instant access to your detailed brochure to learn more.

Individuals Charged in Relation to Insider Trading in Singapore