AML News Roundup: The Past 21 days in Corruption News

We have selected some of the AML news highlights from the past 21 days across the globe and condensed them into this short blog post.

Loose laws around money entering the country and transactions has allowed Germany to become, according to Kai Bussman, the head of the Economy and Crime Research Centre at the University of Halle, “one of the best countries for laundering money”.

In a report published by Bussman, It was found that up to $113 billion is laundered in Germany every year. The government has attempted to combat this by placing a $5661.50 limit on the amount of cash payable for a single transaction. However this was met with considerable backlash from the German citizens. It is estimated that 79% of transactions in Germany are made with cash.

Theresa May, a British MP looks to establish a new AML law which would see suspected money launders having to declare their wealth, with those refusing having their property and cash seized for investigation. She called for co-operation from banks and the financial sector in implementing this new proposed bill. The bill is currently being reviewed by the Commons.

The ECB voted to stop issuing the €500 note in a bid to thwart money laundering. Nicknamed the “Bin Laden” note because of its association with money laundering and terror financing, it is said to be popular in the criminal world due to its lack of transactional history and the ease of which it can be transported.

The Customer Due Diligence (CDD) rule 4 years in the making, will require brokers, mutual funds, banks and other financial institutions to collect and verify the identities of the beneficial owners of the companies they open accounts with. A registry of beneficial owners will then be set up.

Under the new law, banks will be given two years to comply.

More than 25 of the world’s largest capital markets firms and world leaders are set to meet today, May 12th at an Anti-Corruption summit hosted in London by David Cameron. The agenda surrounds fighting; money laundering, corruption and putting in measures to abolish tax havens.

A statement of intent to increase AML and anti-corruption measures is expected. The summit is seen as coming off the back of the highly publicised Panama Papers leak.

Your customers, your responsibility. Have you taken the necessary steps to identify your customers? Find out how MyComplianceOffice can help here 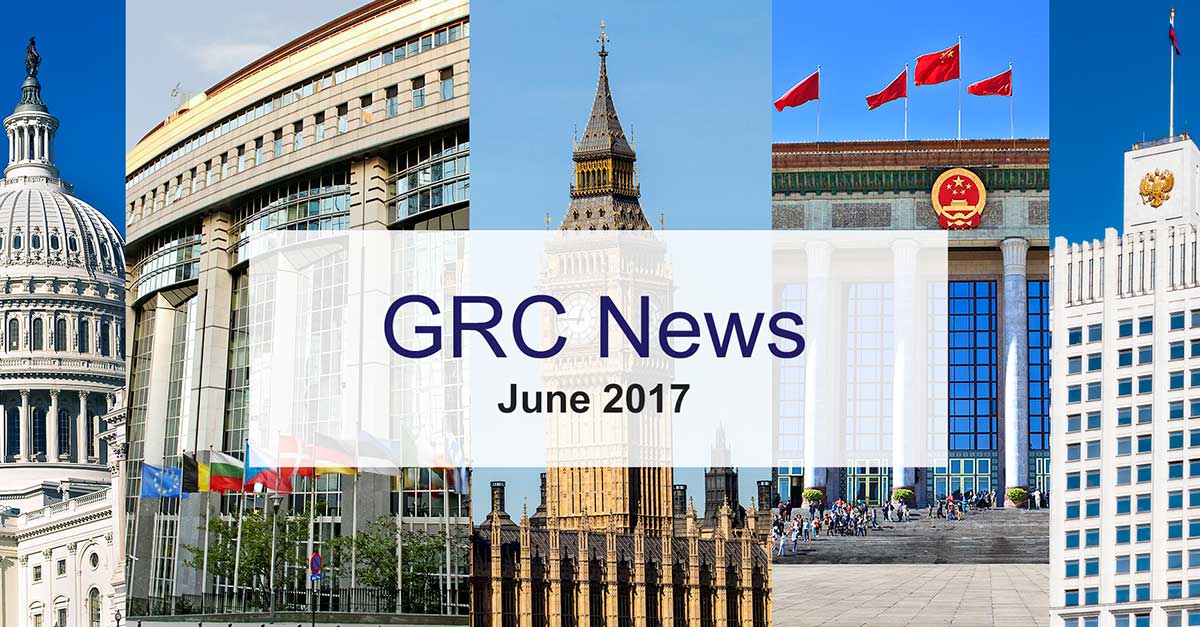