Anti-Corruption Rules and Enforcement Actions on the Rise

The number of U.S. cases investigating Foreign Corrupt Practices Act (FCPA violations dropped in 2018. But there was considerable growth in FCPA enforcement actions, increasing by more than half the number of those issued just the year before. That’s according to a recent report from Trace International, Inc.

Jim Letten and Caroline Smith of law firm Butler Snow are publishing a new three-part series of articles through JD Supra that provides an overview of such developments and trends in international anti-corruption laws and compliance programs.

The pair says it has seen a positive trend in global efforts to embrace the international anti-corruption movement since 2015. They note that at the start of 2019, there were reportedly 49 countries with anti-corruption laws. This trend could help alleviate American concerns U.S. criminal anti-corruption prosecutions could put compliant parties at a competitive disadvantage.

In the coming weeks, Letten and Smith plan to  cover the U.S. policy of focusing on individuals in corporate corruption investigations, the value of corporate surrender and penance, whistleblowers, international corruption ratings, and the importance of compliance in mergers and acquisitions.

If you are in search of assistance with your anti-corruption efforts, consider MCO's Anti-Corruption solutions. 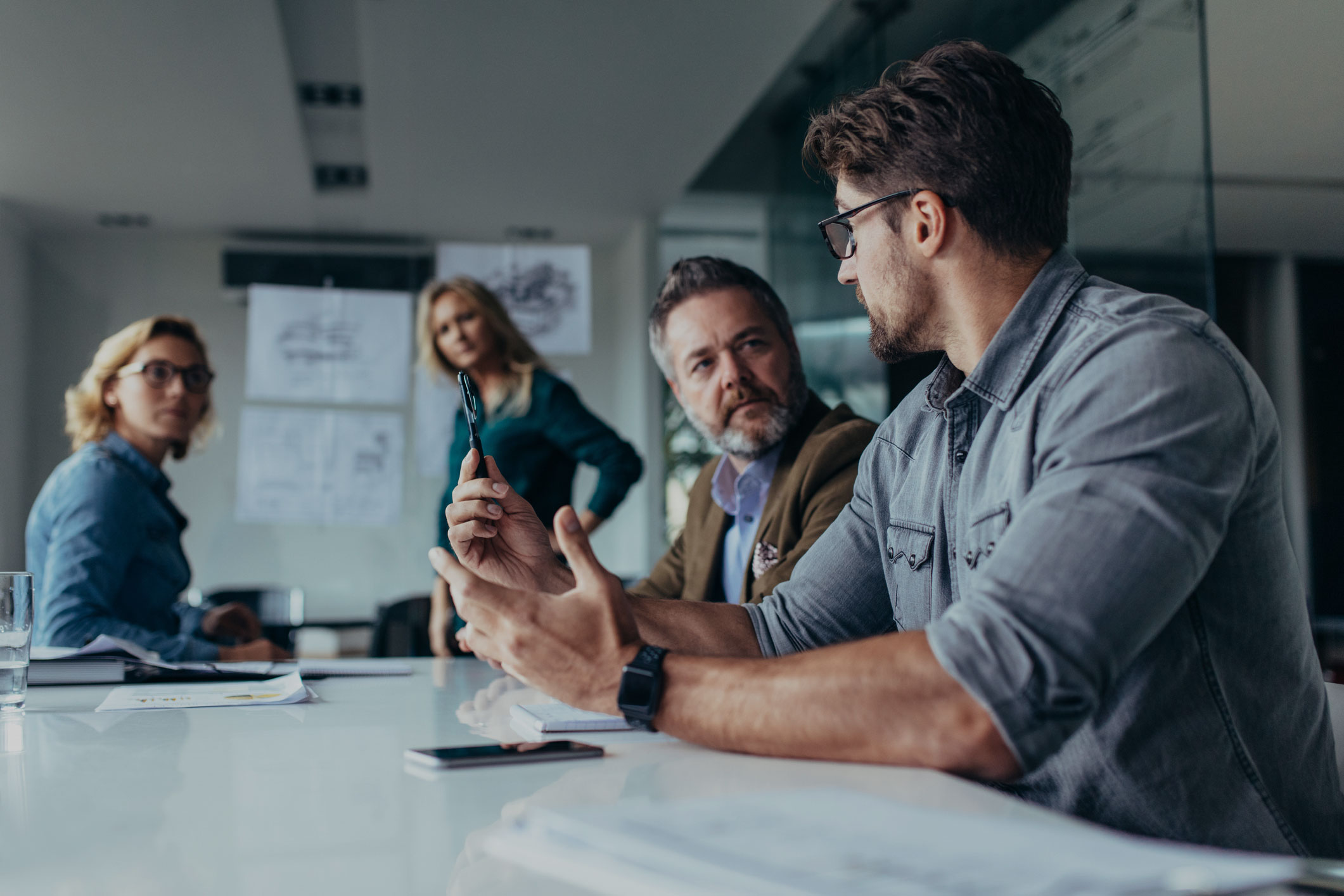 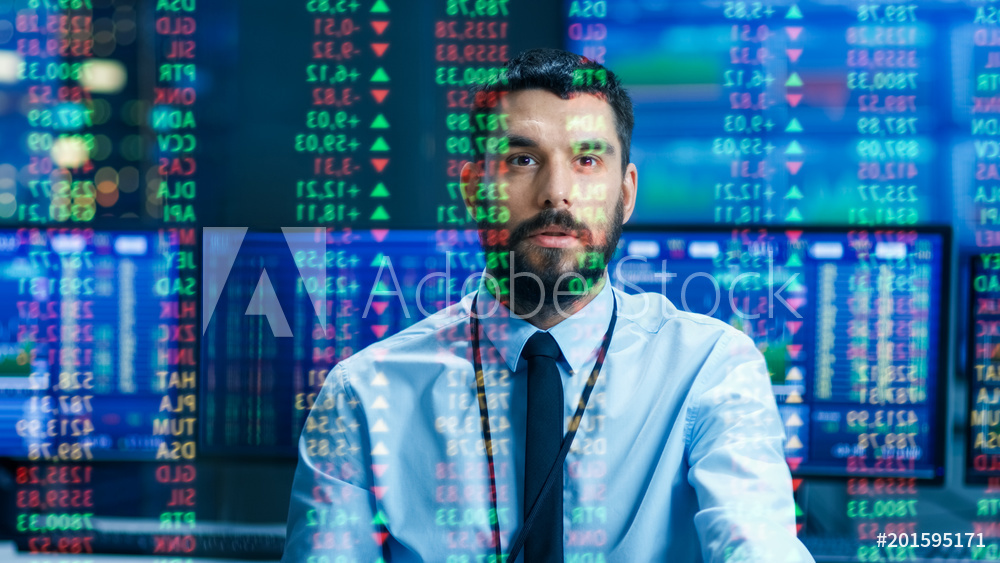 WTO Has Plans to Step Up Anti-Corruption Efforts