The UK Financial Conduct Authority (FCA) has clearly set expectations to ensure that asset managers conduct their business with due skill, care and diligence and that they manage conflicts of interest, between the firm or its employees and its customers or between its customers, fairly. A European asset management firm was recently fined £9.1mn by the FCA for failure to adhere to these principles and effectively manage conflicts of interest.

According to the notice, “Asset managers act as agents for their customers, making investment decisions in financial markets on their behalf. Confidence that asset managers will conduct themselves in accordance with regulatory requirements when acting on behalf of customers is central to the relationship of trust between the industry and its customers. When making investment decisions for customers, asset managers should not let conflicts of interest interfere with their obligations to customers. The Authority has stressed the importance of asset managers managing conflicts of interest effectively, including by way of a Dear CEO letter in November 2012.” Read more about the FCA’s CEO Letters and their 2021-2022 Business Plan focusing on ESG, Market Abuse and SMCR.

How To Meet FCA Reporting Requirements (and Avoid Regulatory Action)

An individual who formerly worked for the firm as a bond fund manager was also fined for accepting gifts and entertainment, including trips on a private jet, and failing to record them in a proper manner. The Notice found that the employee failed to take reasonable steps to ensure that the firm complied with relevant regulatory rules requiring that conflicts of interest are managed fairly, breaching Statement of Principle 2 and Statement of Principle 7.

Statement of Principle 7 requires an approved person performing an accountable higher management function to take reasonable steps to ensure that the business of the firm for which they are responsible in their accountable function complies with the relevant requirements and standards of the regulatory system. It’s important to note that even though the FCA did not find that the employee was swayed by the gifts and entertainment into making specific investment decisions, the heightened risk of potential conflict and wrongdoing was enough to warrant a fine. Learn about managing Gifts, Entertainment and Hospitality to mitigate the risk of misconduct and drive a culture of compliance across the organization.

Both the firm and the individual agreed to settle in the early stages of the Authority’s investigation, qualifying for a 30% discount and escaping fines of upwards of £13mn and £319k respectively.

What are the Conduct Risk challenges firms need to tackle right now?

Mark Steward, Executive Director of Enforcement and Market Oversight at the FCA, noted “A robust framework, properly implemented and followed by all staff, is required to manage any conflicts of interest. The firm failed to do this. In an asset manager, this is vital in ensuring decisions are taken for the benefit of the investors. The employee’s disclosure failings are equally serious ones. The FCA expects asset managers and their staff to be scrupulous in identifying and managing conflicts and their risks. This case should send a clear warning to the market.”

To learn more about how MyComplianceOffice helps firms across the globe manage conduct risk issues and conflicts of interest including personal account dealing, conflicts between a firm and its clients and gifts and entertainment, contact us today for a demo. 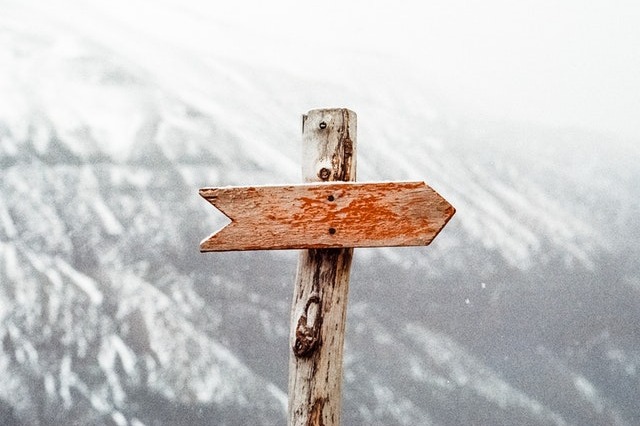 FINRA Guidance on the Supervision of Independent Contractors 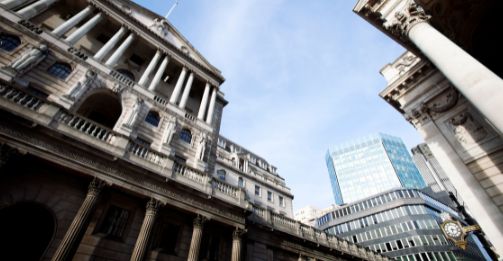 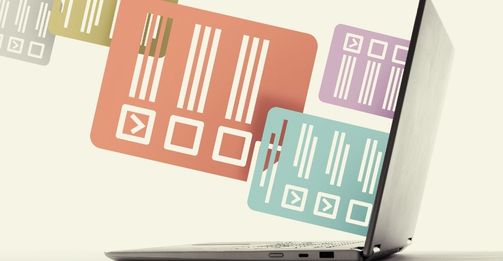