Brandon Ortiz, Managing Director at Blue River Partners LLC co-hosted a webinar on insider trading with MyComplianceOffice on February 17th. The following is a transcript from the Q&A portion of the February 17th webinar.

What's been the impact of that recent decision by the SEC to refund that settlement payment?

I think it's a little premature in the grand scheme of things to really see where that's going to end up until the courts have made a decision. The Supreme Court has made a decision on the split between the Ninth and the Second Circuit, but at least in the short term it showed with Mr. Gupta, who is out of prison now, but is also trying to have his case re-heard. I think anyone who has been convicted of insider trading in the recent past, where there was any question, and their attorneys see any question in the context of the benefit test, which particularly could be many of them could have their cases re-heard. There could be settlements sent back or refunded to those folks.

Level Global Investors was tied to a larger case where another entity had their conviction reversed, so it kind of tied in nicely in that context. I think anyone else who has the opportunity to have their case re-heard may do so.

Can an employee certify that he or she had no trades for a quarter without submitting a brokerage statement?

The initial holdings, when a person becomes an access person, should be disclosed via their brokerage statements, and the disclosure of their brokerage account at that initial point of becoming an access person. The holdings should ostensibly all be disclosed in that context. If they have no trades and no holdings on a quarterly basis, and they can attest to that fact, then that should be fine in terms of brokerage statements and holdings. I think it's best to actually get the brokerage statement on a quarterly basis and have it on file to show that, but an attestation in that regard is probably fine noting that obviously you have to have your annual holdings on file as well at the end of the year.

Under what circumstances is a tippee liable? Is a tippee required to do a reasonable due-diligence to make sure the information is not MNPI? Also if the tipper did not have a duty of confidentiality respect to the information, but the information has never been made public, is that an issue for the tippee?

To address the first piece, the liability is a knowledge, or a should-have-known piece with respect to the tippee. You have a good friend who works at Dell and he tells you something respect to financials, or he tells you something with respect to a potential sell off of a large part of their business, or a merger in acquisitions, something of that nature, then you have to use your reasonable knowledge in the context of your relationship with that person and with respect to business, and if you should have known that that person should not have told you that and had a fiduciary duty, or a duty to the shareholders in that regard of being the tipper. You should not trade on that information in terms of that liability.

Reasonable due-diligence, I think it's a knowledge based test, so I don't know how you would go and find that information if it's not public at that moment. This is more of a kind of one on one situation where you're hearing pertinent information, material information from someone that you know, and that information isn't public yet. I don't know that due-diligence would play a huge roll. It would be difficult probably to find out that information and if the tipper did not have a duty of confidentiality respect to the information. If the tipper did not have a duty of confidentiality to the shareholder, the person is not an insider, that person heard it in passing at a football game as I mentioned before, that person heard it at a coffee shop, and then passes it on to you, is that an issue for the tippee? In that regard I would say no, but again if that person has a fiduciary duty or a duty to a shareholder, or in a different regard to a NDA or a different contractual relationship, then that would be an issue for the tippee if you knew or should know that that's the case.

What can a CCO do to help mitigate their liability?

This has been a hot button topic coming out of the SEC for a while now. Interestingly there's been two perspectives on it. Some commissioners have been a little bit more hard-lined in the context of liability for CCO's, and other commissioners have taken a step back and said, "Wait a minute, we're not trying to chill folks who want to be CCO's. We want people to take these jobs and be aggressive in the context of implementing their programs, and we don't want them to feel as if they're going to have some sort of personal liability if the program doesn't work as effectively as they would like."

To mitigate liability, I would say that if you, effectuate a compliance program that addresses the risks and conflicts with respect to your business, you implement policies and procedures around those risks and conflicts, you manage that program, you test that program on a quarterly annual basis, you do your due-diligence, you keep your records, and you can show that you're doing that, then I think you mitigate your liability extensively.

Often times what we've seen in the context of liability has been a complete disregard for compliance. There is no top down, no organization, they have not been put in this situation to be successful, and they haven't pushed to do so, so they have some culpability there, they've ignored certain things, they've been egregious in the context of not implementing their policies and procedures, annual reviews, things that are basic to insuring that your compliance program is running effectively.

Missed this free webinar in the MyComplianceOffice 2016 series on March 2nd with Virmani Consulting on Principles of Good Supervision? It covered supervision and what it means in the current global regulatory landscape. 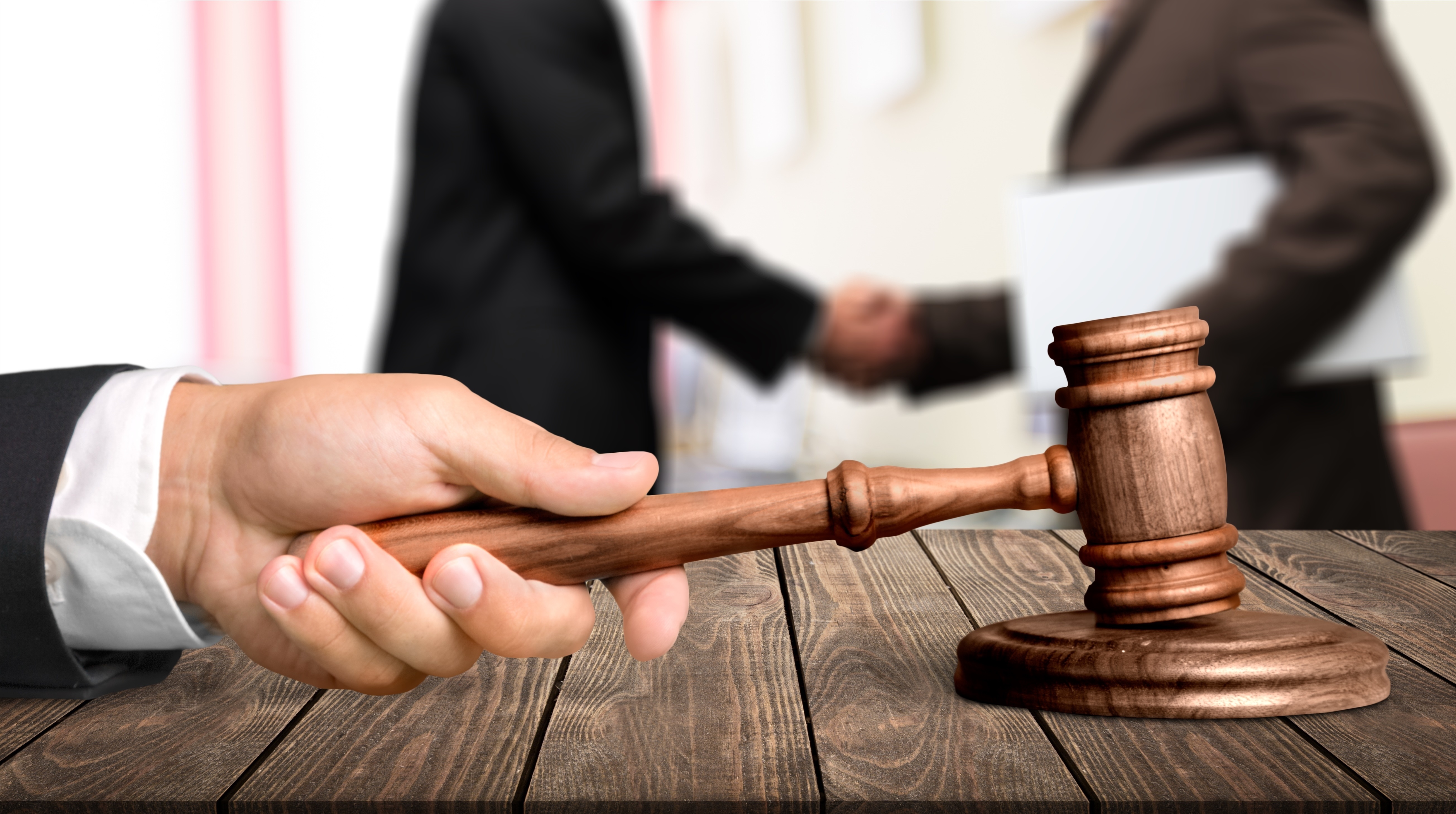 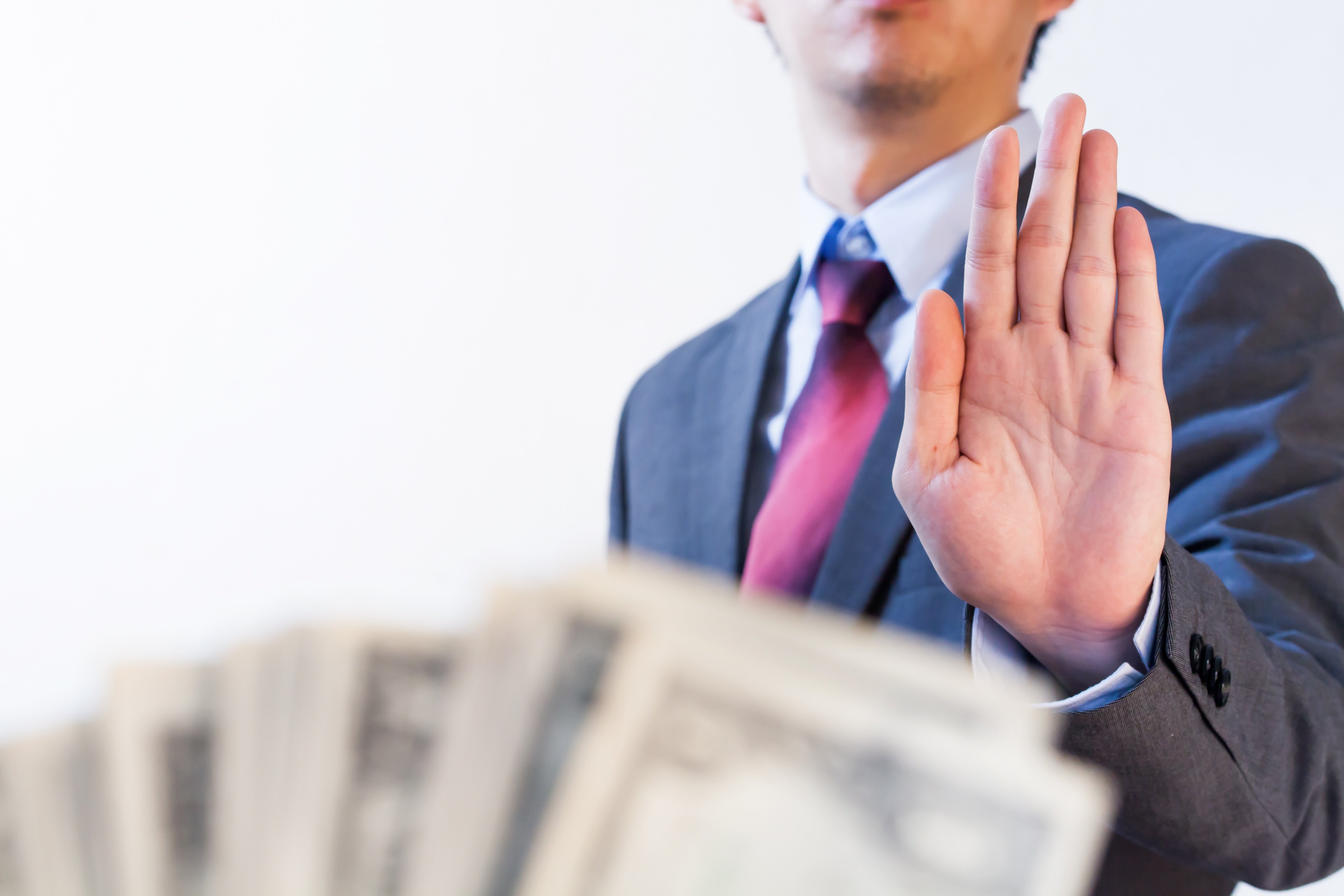