Criminal Sanctions for Market Abuse in the EU

The European Commission has published a report regarding the implementation of CSMAD - Criminal Sanctions for Market Abuse Directive.

The Directive aims to reinforce the market integrity and set rules for criminal sanctions for insider dealing, unlawful disclosure of inside information and market manipulation. It reflects the enforcement that the European Commission is doing to punish the most serious cases of market abuse and ensuring conformity with its provisions throughout the European Union.

Denmark and the United Kingdom did not adopt the Directive, on the other hand, Ireland has adopted and applied the Directive.

The highlights of the new Directive stated in the report are:

According to the report, there were a small number of compliance issues concerning the level of sanctions: “Only in a single Member State, the minimum maximum sanction for insider dealing and market manipulation was below four years. Often, the upper limit for imprisonment was higher than the four and two years, respectively, provided for in the Directive.”

The report concludes that most Member States has correctly applied the Directive on criminalisation of market abuse offences, on criminal penalties and the liability of legal persons. On market manipulation, the element of manipulation through ‘any other behaviour’ and/or ‘relating to spot commodity contracts’ was not covered in the national legislation.

In response to this, the Commission stated that this assessment could still be improved: while most of the Directive’s provisions have each been transposed by a large majority of the Member States. In total, 11 Member States had transposition issues with one or several provisions.

The European Commission is focusing on criminal sanctions for market abuse and will require that Member of States and regulators improve their assessments in order to protect the market from insider dealing, unlawful disclosure of inside information and market manipulation. In addition, its is required that firms take full responsibility on employees training on the directive, controls, surveillance, and supervision to avoid market abuse.

Technology can help your firm against irregularities, if you are looking for a solution, contact MCO today.

SEC on COVID19 and  Market Integrity 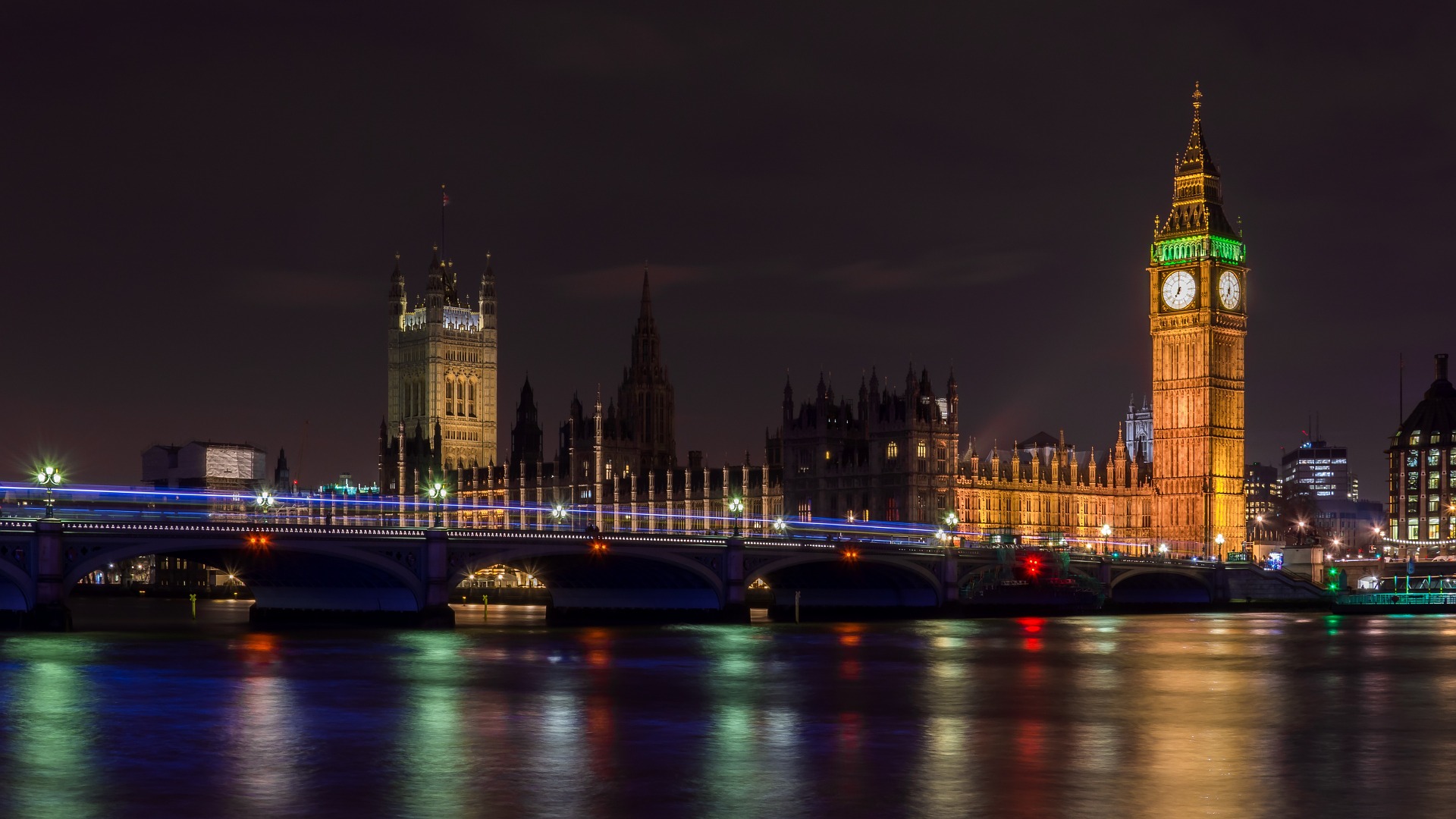