Brian Fahey: My Risks Paid Off When America Complied

Brian Fahey started out at the worst possible time: in 2008. He began selling into the financial services sector just as the financial crisis put business-to-business (B2B) spending on hold. And then things got worse.

Fahey, from Athlone, began his career as a computer programmer, a skill he picked up during his master's degree in management science at University College Dublin in the late 1980s. That landed him a job.

When his Celbridge employer announced that the business was moving to America, and asked whether Fahey would transfer with it, he reluctantly agreed.

"I had just done a summer on a J1 visa and decided it was a great place to visit but I'd never live there," says Fahey.

In fact, he stayed for 16 years and spent many of them with Fidelity Investments, becoming a vice-president with the US financial services giant.

Fahey later returned to Ireland as chief operating officer of TerraNua, a wholly owned subsidiary of Fidelity that provided professional services in regulatory risk and compliance. He saw an opportunity to turn it into a product-based company.

TerraNua had created a software solution called MyComplianceOffice, which was centred around document management. Fahey reckoned it could be developed into something better, later turning it into something that allows financial services companies to automate risk and compliance programmes.

By 2008, he succeeded in a management buyout.

However, while regulatory technology is now a fast-growing subset of financial technology, it was a hard sell at the time.

"The key lesson I learnt was that, in the B2B sector, it's not enough to get great feedback from potential customers. What you really need to know is if they have the budget to buy it," says Fahey.

Developing the system through a software-as-a-service model helped, because no large capital expenditure was required. But it meant that, for the first few years, sales brought in a fraction of what was needed. "We were losing money left, right and centre," says Fahey.

Continuing to provide professional services in risk and compliance helped provide some cash flow "but not nearly enough" to cover the costs of a business with 40 staff. Fahey's own savings plugged the gap, and investments from friends and family were a lifeline.

It was a fraught period, with employee numbers falling to 13. "Back then there was no venture capital or private equity in Ireland. In the US we were told we were too small and that we needed to get investment in our own country first. We had no choice but to bootstrap."

That meant there was no proper budget for sales and marketing; the only way to sell was to go to conferences and seek out prospective customers. "I travelled to the US every second week."

Stress was constant. "We're talking staring down the barrel of not being able to pay the mortgage on your home, of worrying how you were going to manage payroll."

Two big wins in the US - Janus Capital and Prudential Financial - landed just as Fahey considered selling up. By 2013, purse strings in the financial services sector were loosening, helped by post-crash regulatory pressure to ensure better risk management and compliance.

It was a turning point in the company's fortunes. MyComplianceOffice now has 85 staff and recurring revenues of €10m. The company's main market is America and last year it increased by 30%.

MyComplianceOffice has been driven by constant improvement. It spends 40% of revenues on research and development, to maintain a pipeline of new products to add to its platform.

The company recently opened an office in Singapore, and sees Asia-Pacific as a region of interest. As the business grows, so does Fahey's ambition.

"I can see the potential for us to become very big indeed," he says.

Article published on the 19th of January in The Sunday Times Business Section. 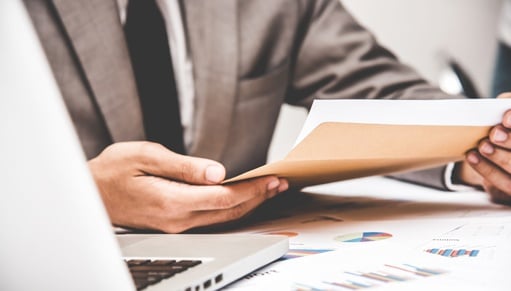 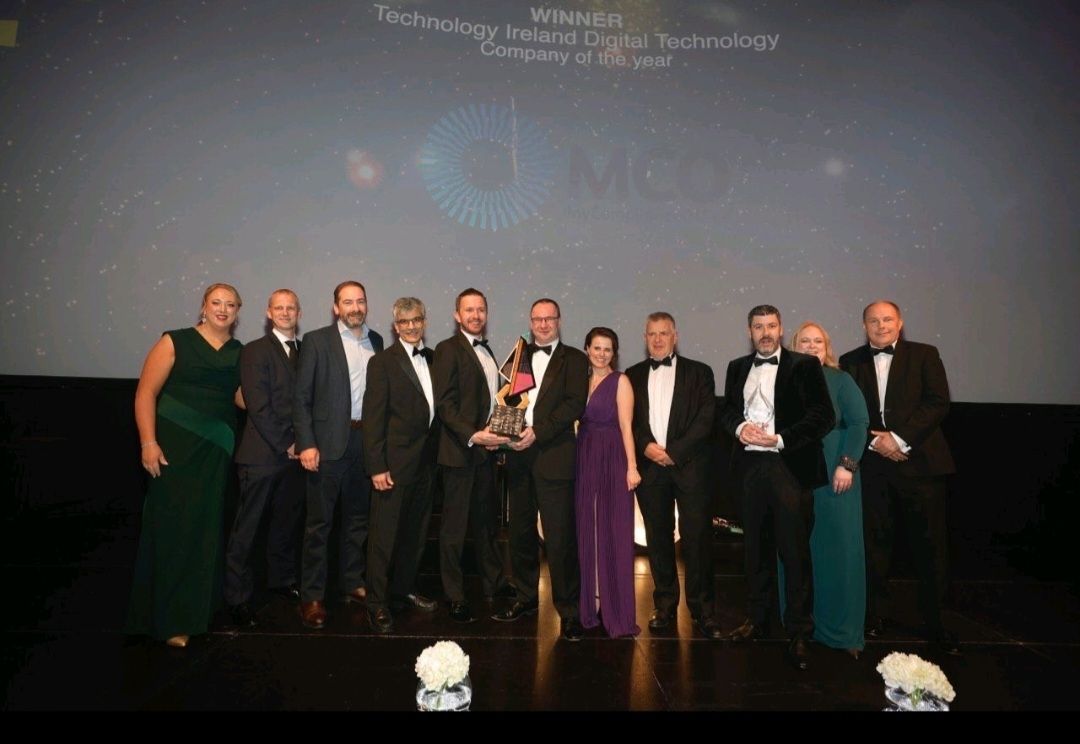