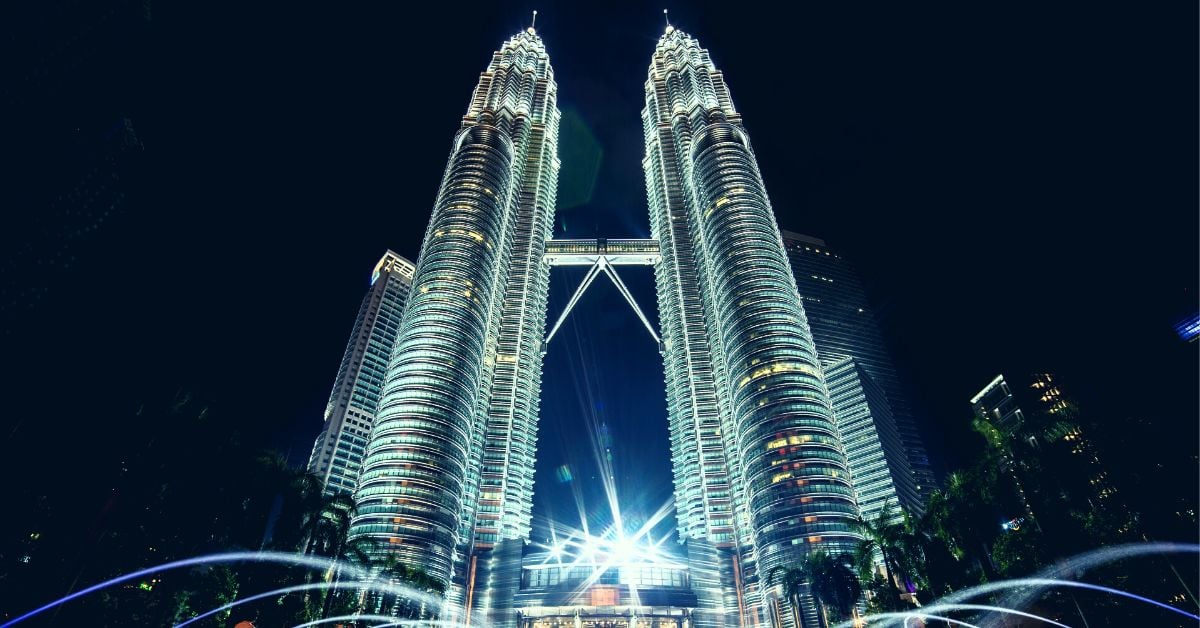 On 22 June 2015, retired Swiss banker Xavier Justo was arrested by armed Thai police at his brand new boutique hotel in Koh Samui, Thailand. Six months later, Justo provided a British journalist with thousands of documents that started a much larger chain reaction. The documents appeared to shed light on the alleged theft of hundreds of millions of dollars from a state-owned Malaysian investment fund known as 1MDB.

END_OF_DOCUMENT_TOKEN_TO_BE_REPLACED 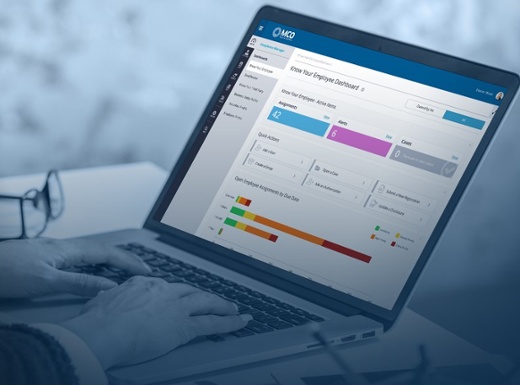 According to Compliance Expert Elin Cherry from Elinphant, “anyone who’s actually worn the hat of the Chief Compliance Officer is very aware of the concerns of CCO liability.”  When it comes to regulatory liability, the line takes a stop at the CCO. So it’s critical that the CCO is both proactive and consistent with making senior management aware of what’s going on with Compliance within the organization. According to Cherry, rigorous issue reporting combined with regular meetings sets the tone for how your management hears you and opens the door better conversations.