The aftermath of the political unrest at the U.S. Capitol last week has seen many Financial Services firms putting the brakes on political contributions and reviewing their political donations policies. With the industry already expecting stricter rules and regulations in the new administration, it’s critical that firms have a solid understanding of the impact of political contributions on their organizations.

Large financial institutions including JPMorgan Chase, Goldman Sachs and Citigroup have indicated that they are putting a halt to all political donations. Goldman Sachs is freezing donations through its PAC and will conduct “a thorough assessment of how people acted during this period,” spokesman Jake Siewert, told the New York Times’s DealBook. According to JPMorgan spokesman Steve O’Halloran, the bank is pausing PAC contributions to both Democrats and Republicans for at least the next six months and will use that time to consider changes to its political donation strategies.

Other banks, like Bank of America and Wells Fargo, are reviewing their political contribution strategies. Large corporations including Microsoft, Amazon, Facebook and Marriott are also halting political donations and revisiting policies. And the list of U.S. companies hitting pause on political donations continues to grow.

The events of the past weeks have shown that managing pay-to-play compliance is not just important in the run up to a national election. The months leading up to the 2020 U.S. Presidential election saw unprecedented political donations on both sides of the aisle—and both parties and campaigns continued to solicit donations long after November 3. Learn more about the risks of pay-to-play compliance.

As the DealBook article notes, the pauses on donations are not permanent. Firms of all sizes must anticipate that regulators will be keeping a close eye on the political contributions of both the organization and their employees when activity resumes. To be ready, firms need policies and procedures in place to monitor employee contributions to identify potential conflicts of interest and avoid the fines, loss of fees and reputational damage that those conflicts can bring.

Does your firm have a solution in place to manage the political contributions of both the firm and its employees and mitigate potential risk?

Want to learn more? Let us know and we’ll set up some time to chat. 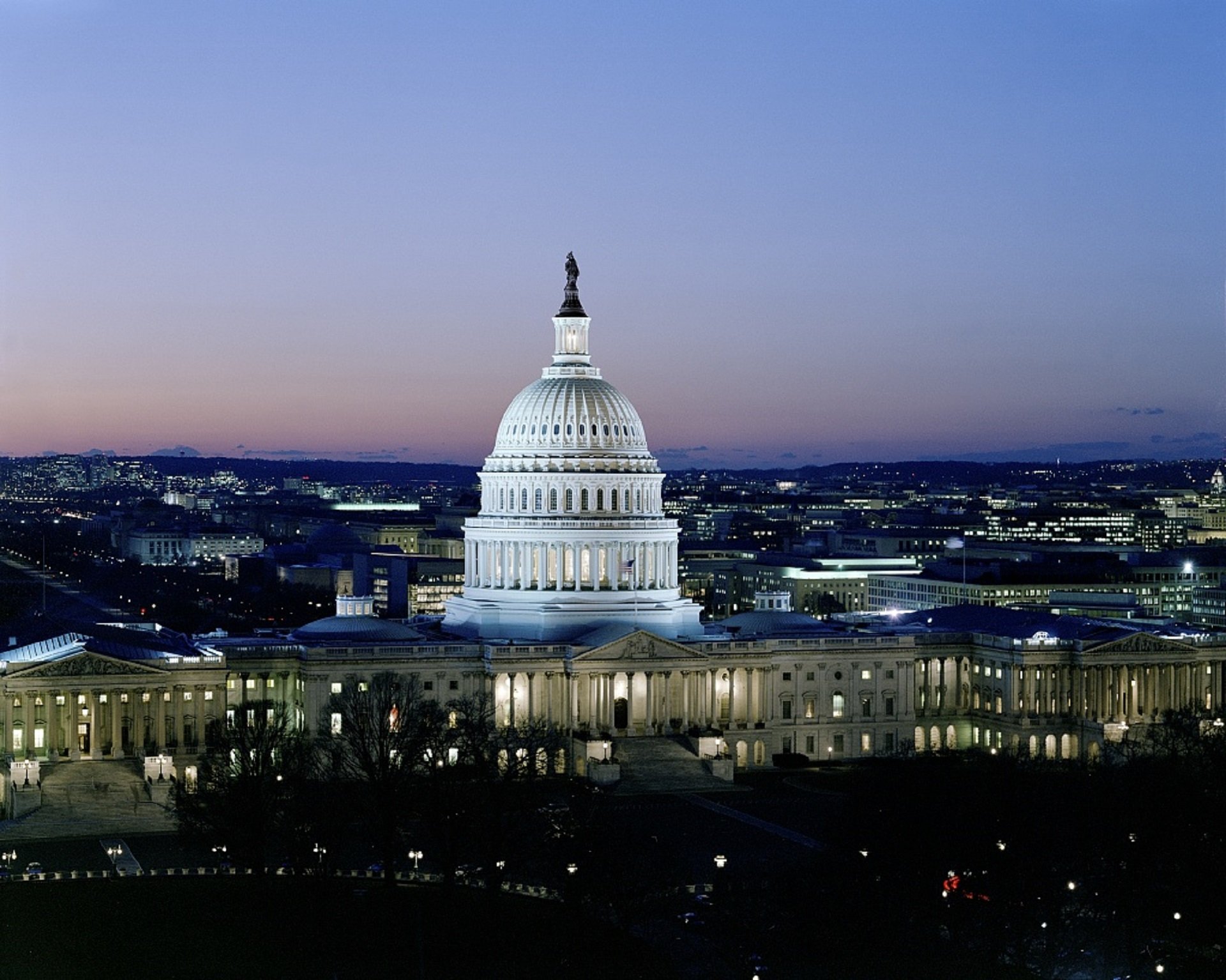 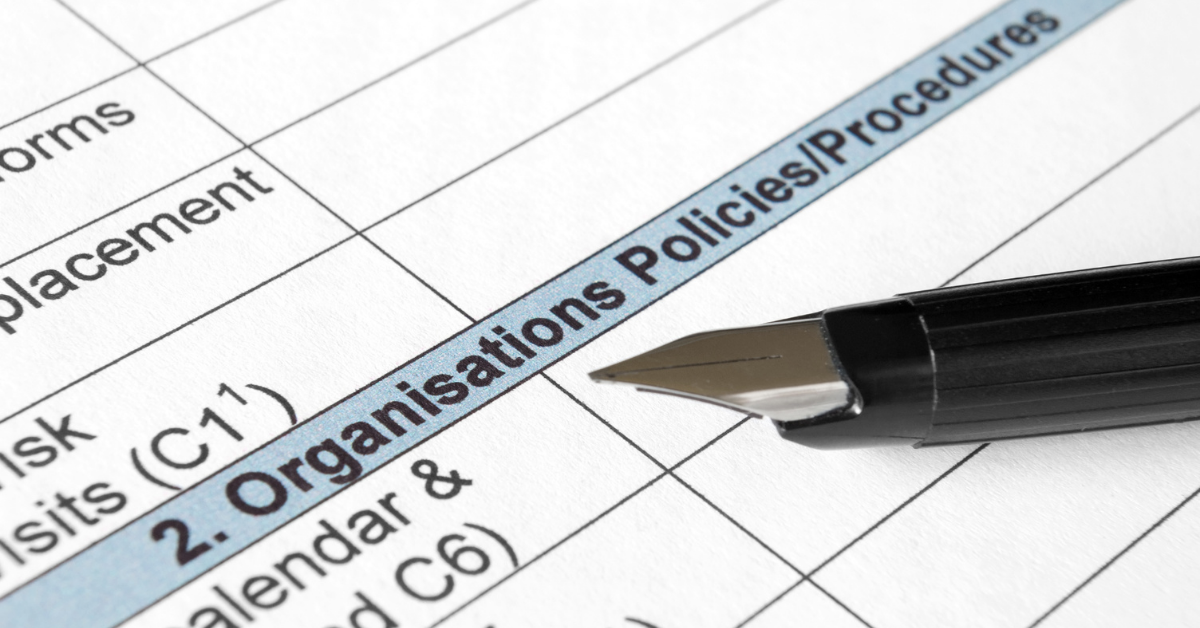 What’s the Latest in Books and Records Compliance? 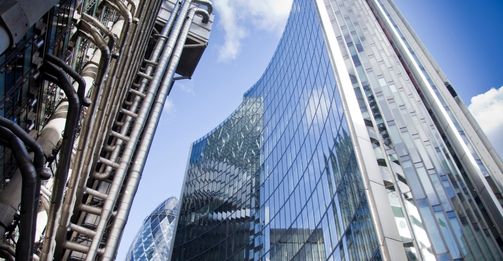 Fit for Purpose – Are Firms Prepared for FCA Consumer Duty?