*The data collected is from January - November 2017.

We have tracked the monthly and quarterly disciplinary actions taken by FINRA against member firms in 2017 and present to you 6 takeaways we have identified by delving into the numbers behind the released enforcement actions.

2) $54.9 million was paid back to customers in restitutions. This is up 83% from last year's figure.

5) There have been 24 firms expelled from FINRA membership during the year.

To keep up to date with other FINRA and SEC related news, subscribe to our blog.

Do you have the right systems in place to ensure your firm is not the next to be faced with a fine?Download a free brochure for our KYE solution to ensure that your firm is compliant.

*This data represents disciplinary actions from January to the end of November, for both 2017 and 2016. We will update the figures again in January 2018, once FINRA issues their end of year disciplinary actions.
*All findings and stats are taken from official FINRA release statements.
*The above data represents actions taken against organizations and excludes actions taken against individuals. 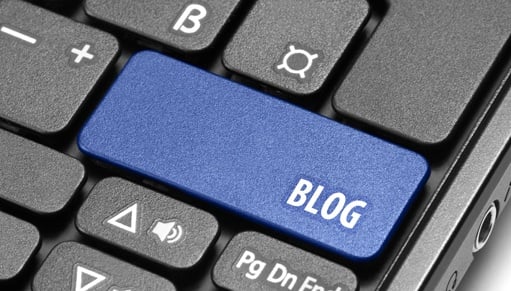