In a report the OECD issued in June, the group said it “remains concerned” Japan is not doing enough to prevent foreign corruption and identified a “major loophole” and “legislative defects” in Japan’s Unfair Competition Prevention Law (UCPL). The OECD also noted Japan’s low prosecution rate for bribery of foreign public officials and the fact that only two Japanese companies have been convicted of such charges in the past 20 years.

Wendy Wysong, a litigation partner with Clifford Chance, highlights the steps Japan can take to more effectively address these issues in a new article in Corporate Compliance Insights. They include improving detection, investigation, and prosecution efforts as well as stiffer penalties for fraud and non-compliance.

The OECD report also noted that “Japanese businesses were more concerned about exposure to U.S. or U.K. foreign bribery laws than the domestic foreign bribery offence.” Wysong points out that could change if Japan takes heed of the OECD’s recommendations and adopts a tougher stance on bribery of foreign public officials. And she says, it would be wise for Japanese companies (even those that are not subject to the U.S. Foreign Corrupt Practices Act or the U.K. Bribery Act) to revisit their anti-bribery compliance programs considering the OECD report.

For more information, read Wysong’s article in Corporate Compliance Insights.  Or see how MCO can help your Anti-Bribery and Corruption efforts. 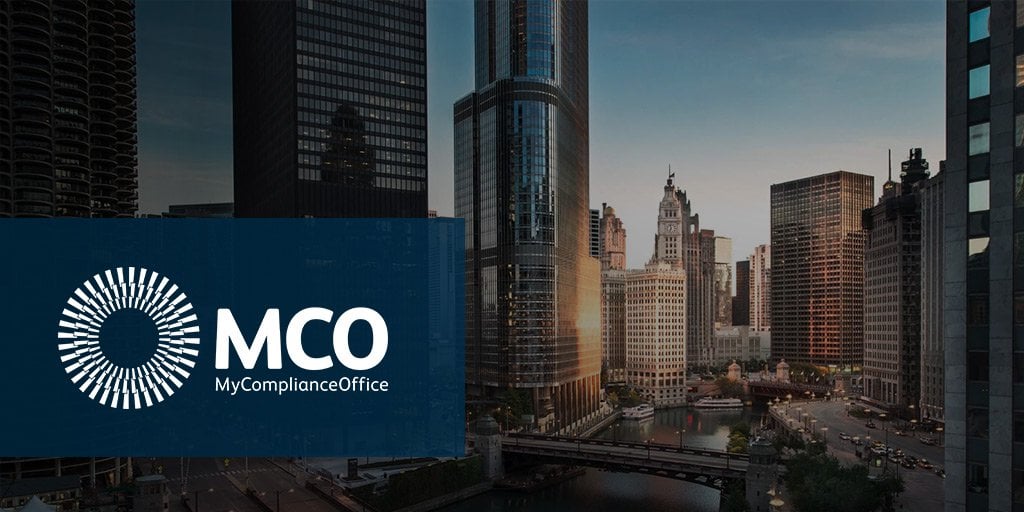 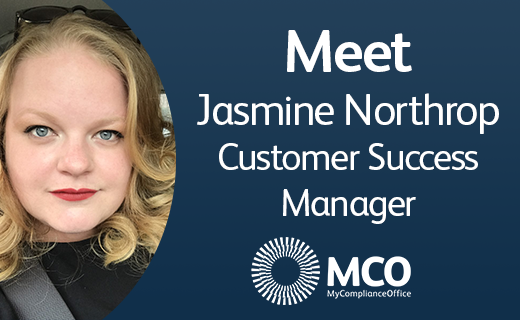 Meet a Member of the Team - Jasmine Northrop