Though the U.S. government has systematically cracked down on insider trading, with convictions of dozens of bankers, traders and corporate executives in recent years, the new charges signify the illicit practice continues Wall Street.

While the U.S. government didn’t identify their employers, Moelis & Co. confirmed Taylor had worked at the firm and Windsor worked at Centerview Partners LLC. Both firms are relatively new advisory banks and have now been drawn into a widening insider-trading scandal.

According to the federal indictment, Taylor and Windsor were romantically involved and shared an apartment. From late 2012 to early 2018, the couple allegedly worked together to sell information about planned mergers and acquisitions they gleaned at work on 22 companies to two middlemen. The middlemen passed the information on to securities traders who would profit before the information became public, according to prosecutors.

Some of the information Taylor and Windsor allegedly stole was leaked to the media by a securities trader who profited when it was published. Taylor and Windsor received more than $1 million in benefits, including cash, luxury watches and expensive clothes, according to prosecutors.

For more information on this incident, read the recent Bloomberg article on the subject. Learn more about how your firm can better identify and mitigate potential insider trading with MCO. 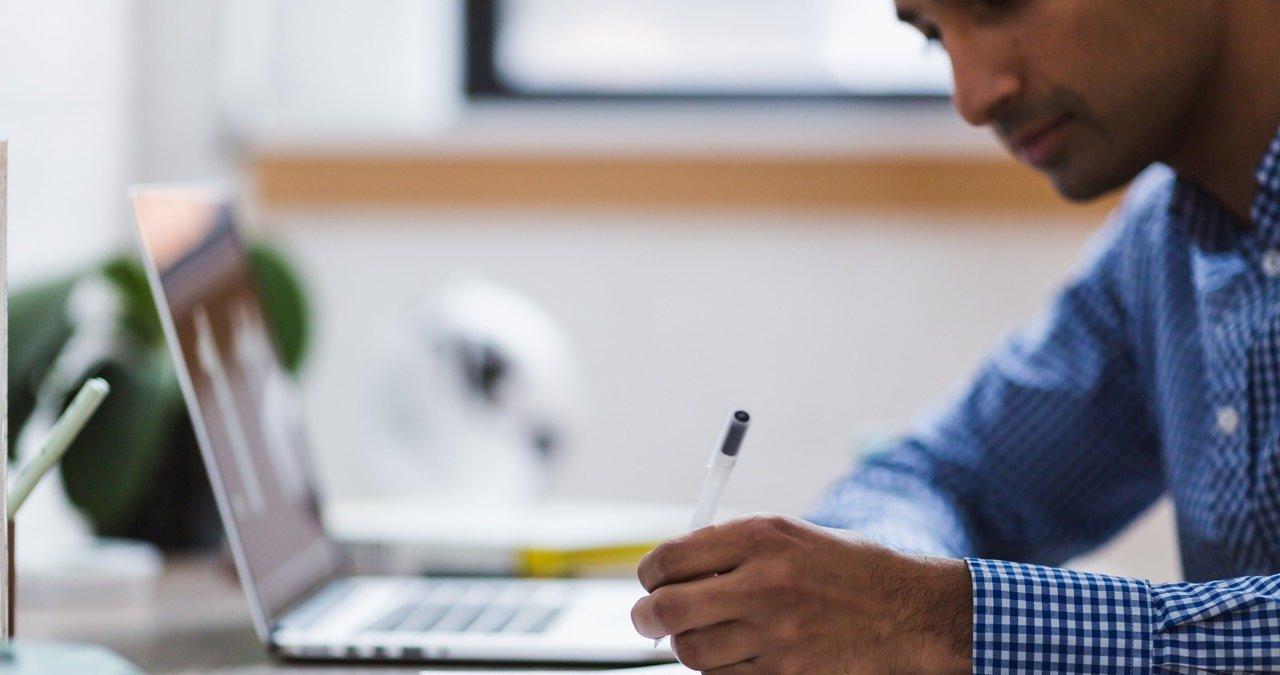