Earlier this year, the U.S. Commodity Futures Trading Commission (CFTC) announced for the first time ever, the regulatory body is cracking down on foreign corruption that impacts U.S. commodity and derivatives markets. The regulator also recently issued an advisory to would-be corporate whistleblowers that they could be financially rewarded for their actions, signaling stepped up enforcement actions.

But while the CFTC has authority to investigate and bring enforcement actions in cases involving fraud, manipulation, and false price reporting, among other things, it cannot bring bribery charges against a corporation under the Commodities Exchange Act (CEA). That’s why the CFTC also announced it will work closely with the U.S. Department of Justice (DOJ) on paired anti-corruption enforcement efforts.

The good news is that the CFTC has promised to avoid “piling on.” For instance, it will only investigate cases where the U.S. Securities and Exchange Commission (SEC) lacks jurisdiction under the Foreign Corrupt Practices Act (FCPA).

Understanding the limits of the CFTC’s authority under the CEA will be important in preparing for the new compliance and legal risks that come with it. To learn more about the CFTC’s recent announcements and the potential impact to your organization, consider reading an article on the subject on Covington’s website.

Learn more about MCO's approach to Anti-Bribery and Corruption 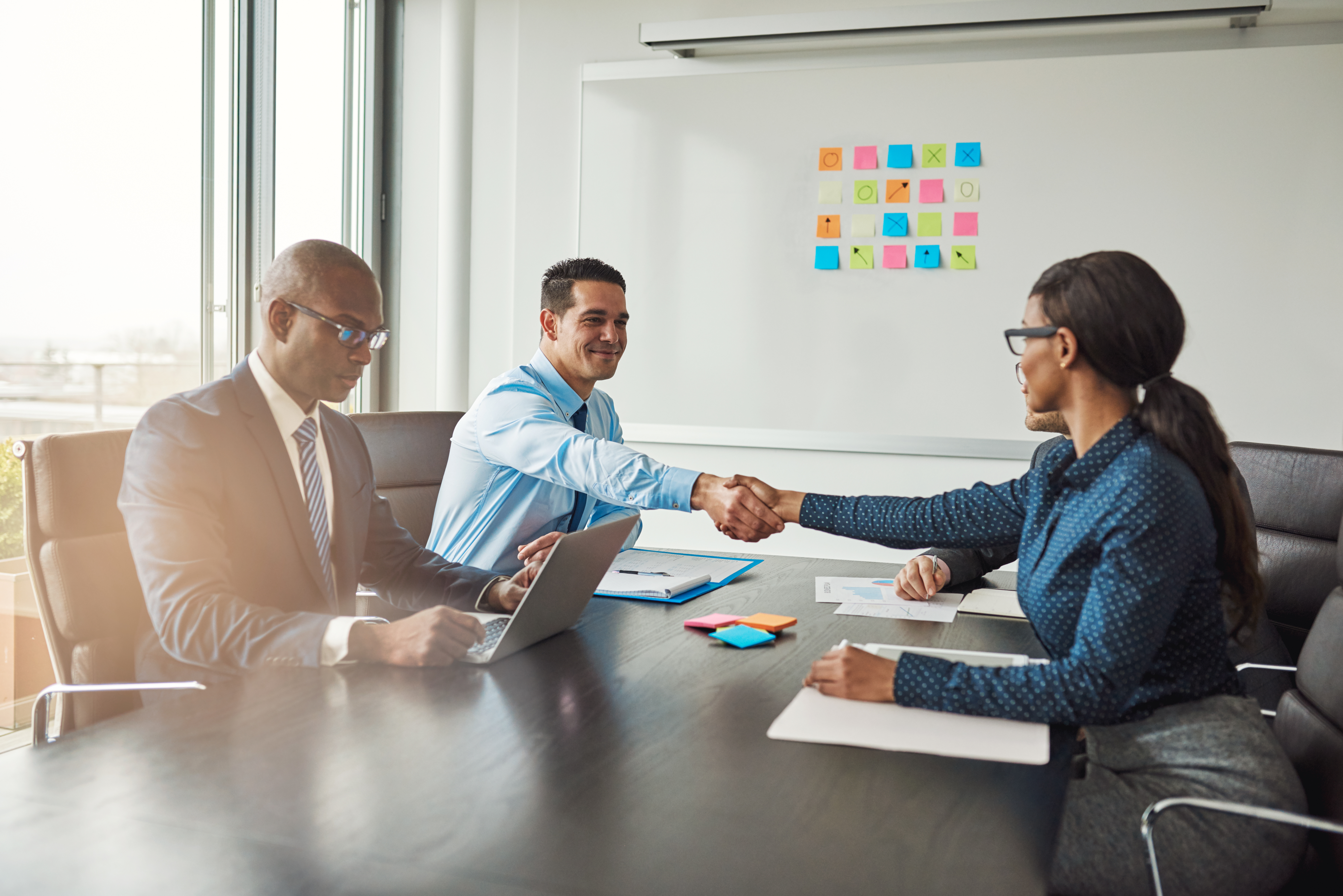 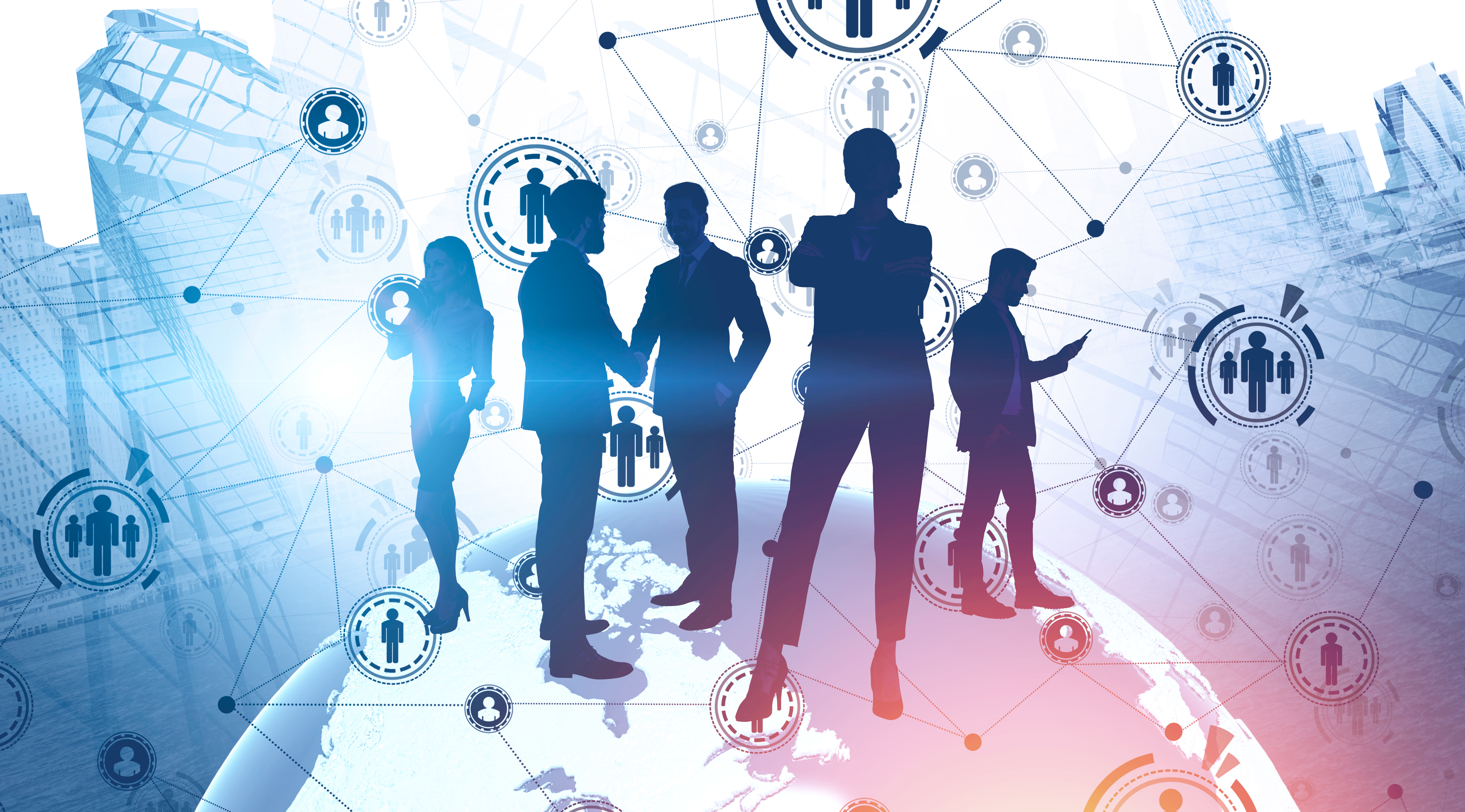 Anti-Corruption Rules and Enforcement Actions on the Rise 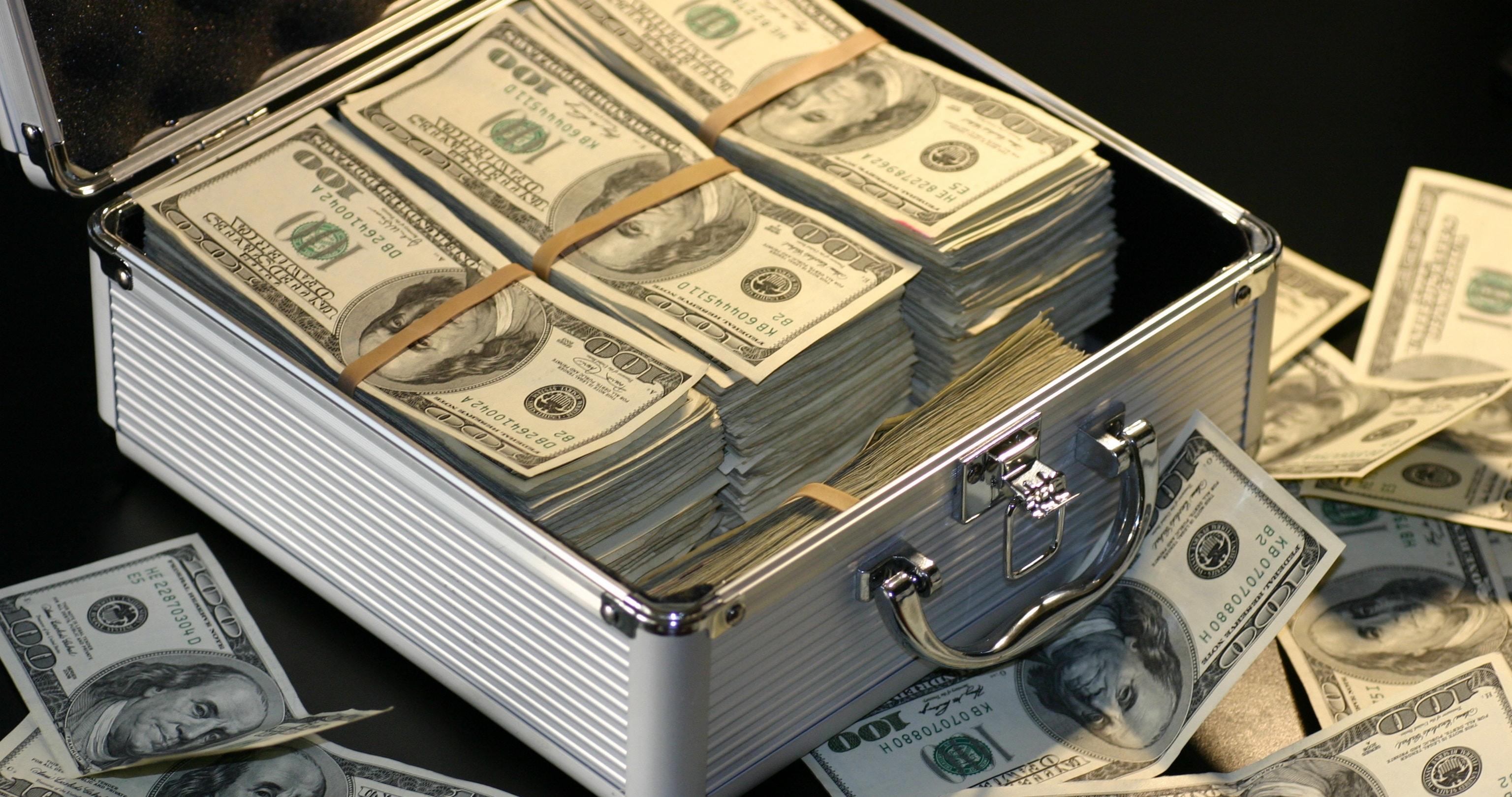