To say the last few weeks have been eventful in the banking world would be an understatement. The past month has seen record fines brought against 2 high profile banks, Wells Fargo and Deutsche Bank.

Wells Fargo was fined a record $185 million by The CSFB for illegally opening bank accounts to boost sales targets. They will also set aside $5 million for remediation to the affected customers. The illegal practices dating back as far as 2011 involved employees setting up 1.5 million fake bank accounts, creating fake emails, and issuing credit cards, all without the customer’s consent. 5,300 employees have been fired as a result and pressure is now on the CEO John Stumpf to step down. Stumpf and former head of retail operations Carrie Tolstedt have recently forfeited their large bonuses of $41 million and $19 million.

Then Deutsche Bank was fined $14 billion by the Department of Justice, the highest fine a foreign bank has ever received in the US. It isn’t expected that Deutsche will pay the full amount of the fine, as they have appealed it and fines for similar actions to other banks have been in the region of $5 billion. Deutsche has set aside $5 billion in anticipation of the fine and has said it, “has no intention to settle anywhere near the figure cited.” The fine was given as a result of Deutsche bank’s alleged role in the 2008 financial crisis by miss-selling mortgage backed securities. Shares have dropped by more than 50% in what has been a turbulent year for Deutsche Bank. There had been early speculation that the German government may have to bail the bank out. However, these claims have since been refuted by government spokespeople.

If you would like to learn more about how MCO can automate your third party risk program, arrange a call with one of our experts. 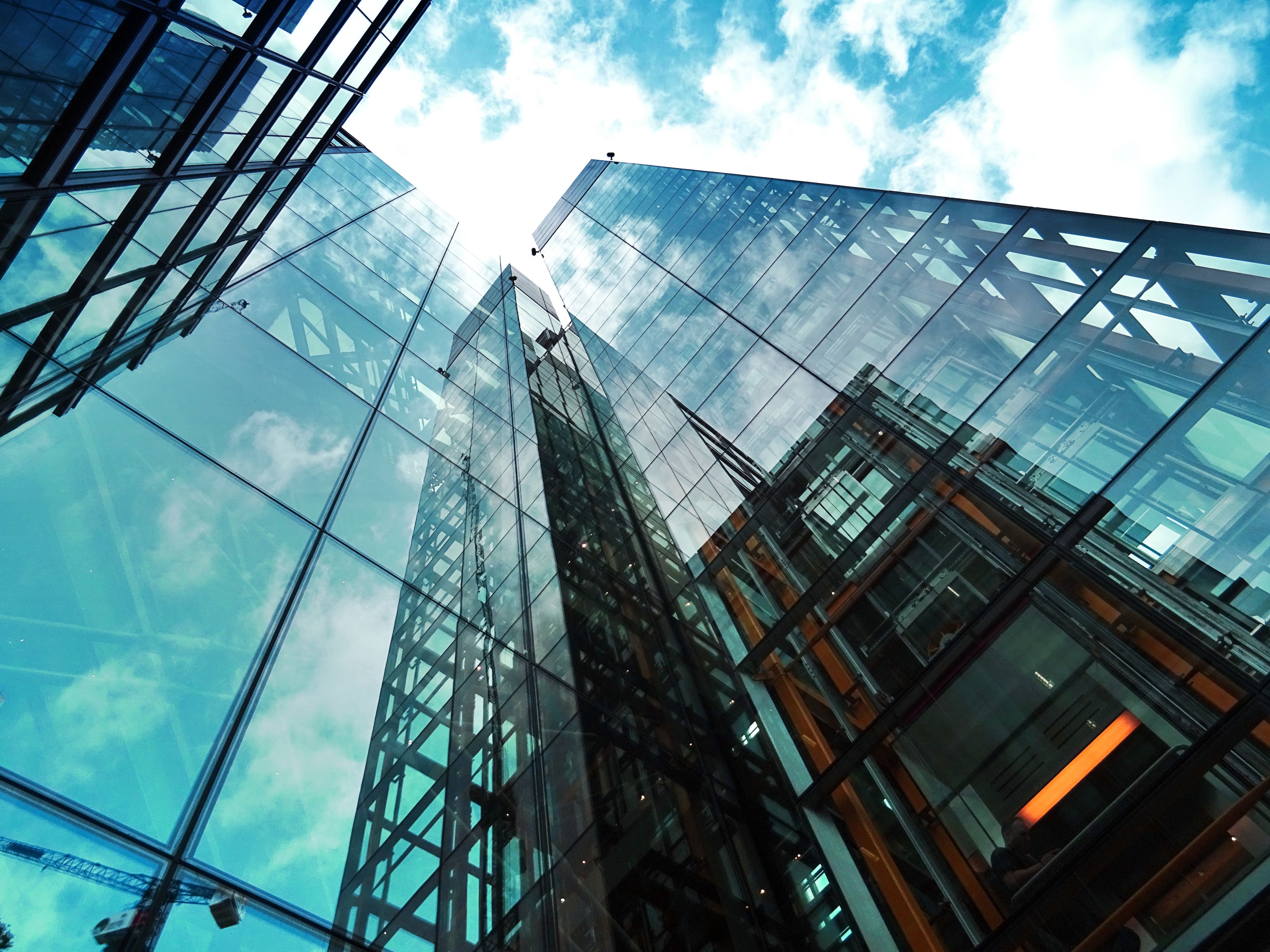