Most people believe if a conflict of interest (COI) arose, they could be fair and objective in responding to it. Research done on the topic shows otherwise, though, especially in the workplace. And even if an employee at a company believes they acted appropriately, it is likely in any given decision their judgment was influenced by a personal interest.

A new article by Patty Houser, Compliance Counsel at Land O’ Lakes, Inc. suggests there are several steps companies should be taking to counter potential conflicts of interest within their organizations.

#1: Create a COI Policy – Houser says the policy should include a purpose statement that sets the tone the company is known for ethical behavior and helps guide employees in their behavior. It should be refreshed frequently.

#2: Perform a COI Risk Analysis – Benchmark with similar companies inside and outside of your industry. Consider common types of conflicts that could arise, in general and within your specific company, along with the potential legal ramifications.

#4: Disclose Conflicts in Real-Time – Real-time disclosure, often performed through an automated process, allows the conflict to be surfaced at the exact time it needs to be managed versus a yearly attestation process.

For more information, consider reading Houser’s article on the Society of Corporate Compliance and Ethics & Health Care Compliance Association’s COSMOS website.  Or see how MCO can help you identify and manage Conflicts of Interest 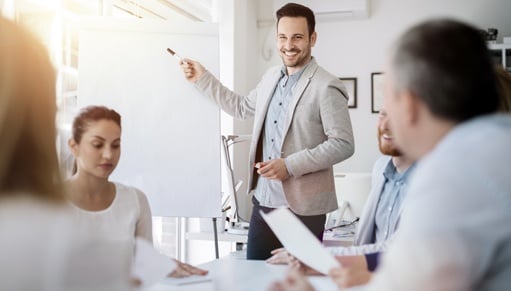