A 2019 study by Strategy&, the strategy consulting arm of PwC, found for the first time ever, more CEOs were forced out of their organizations for ethical lapses than for poor financial performance or conflicts with their Board.

Thirty-nine percent of the 89 involuntary CEO departures in 2018 were due to misconduct. Meanwhile, 35 percent of ousters in 2018 were a result of poor financial performance. Just 13 percent were because of conflicts at the board level or with investors.

A decade earlier, during the financial crisis in 2008, 52 percent of forced exits were tied to financial performance, 35 percent to board conflicts, and just 10 percent to misconduct.

"Boards feel they have to hold their CEOs accountable to the code of conduct in the same way they would with employees," said Bill George, a senior fellow at Harvard Business School and former CEO of Medtronic, in a recent Chicago Daily Herald article. "There's a strong feeling from boards they have to do it."

Indeed, the importance of setting the tone at the top is getting more attention these days. Establishing and enforcing it requires a concerted effort by senior leaders, including the CEO, the Board and the CCO. Clarifying and harmonizing the roles each leader plays in an effective ethics and compliance program engages and motivates employees to do their part.

For more information on the recent study, consider reading the Daily Herald article. 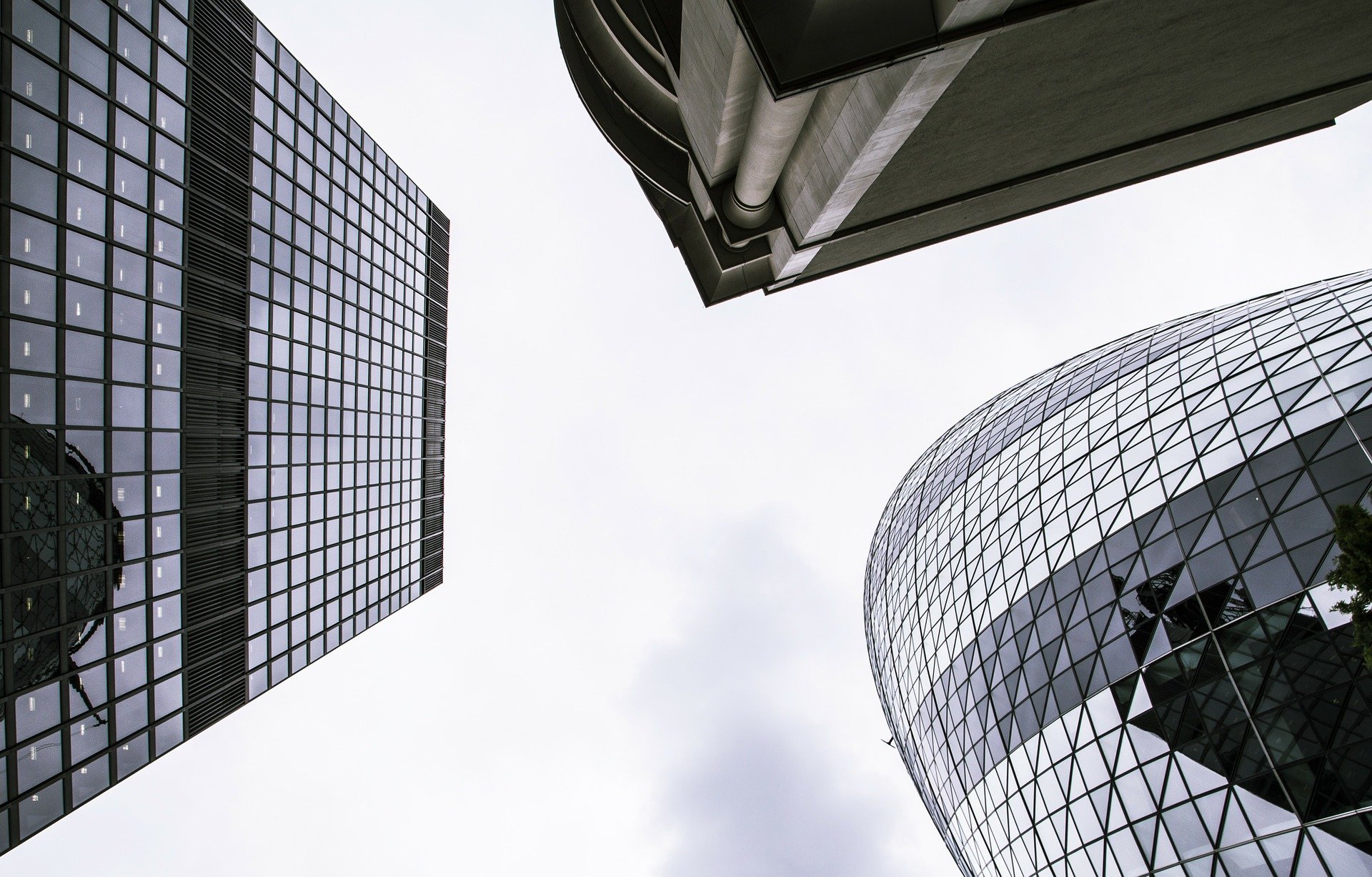 An Overview of Regulation Best Interest