143 Million
The SEC received the largest recovery of $143 million from Panasonic Corp. The Japanese company agreed to to pay $126 million in disgorgement and $16.3 million in prejudgment interest to settle charges of alleged FCPA and accounting fraud violations. More details here.

9 Million
Dunn and Bradstreet agreed to pay more than $9 million in disgorgement, interest and a civil penalty to resolve FCPA violations stemming from improper payments made by two Chinese subsidiaries.

This case is significant because the company received the first corporate declination from the DOJ.

63
Combined in 2018, SEC and DOJ have at least 63 investigations open against different entity groups for potential violations of FCPA.

Four
The SEC lists 4 corporate enforcement actions related to FCPA cases on its website. This list does not include the settlement with Credit Suisse Group AG that was announced in July.

Five
There are only five months left in 2018 to implement technology to mitigate your anti-bribery and corruption risk. To read more, check our out blog post, "The ABC's of Using Compliance Technology to Fight Anti-Bribery and Corruption."

The SEC website states it's dedication to enforcement of Foreign Corrupt Practices Act (FCPA) as a high priority for the regulator. In 2017, the SEC brought FCPA enforcement actions against seven firms, so organizations should expect more enforcement to come. Read our 2017 FCPA Year in Review here.

Subscribe to our blog on the right to keep up to date on everything FINRA, SEC, FCPA & more.

You can access the SEC's official site on FCPA enforcement actions here. 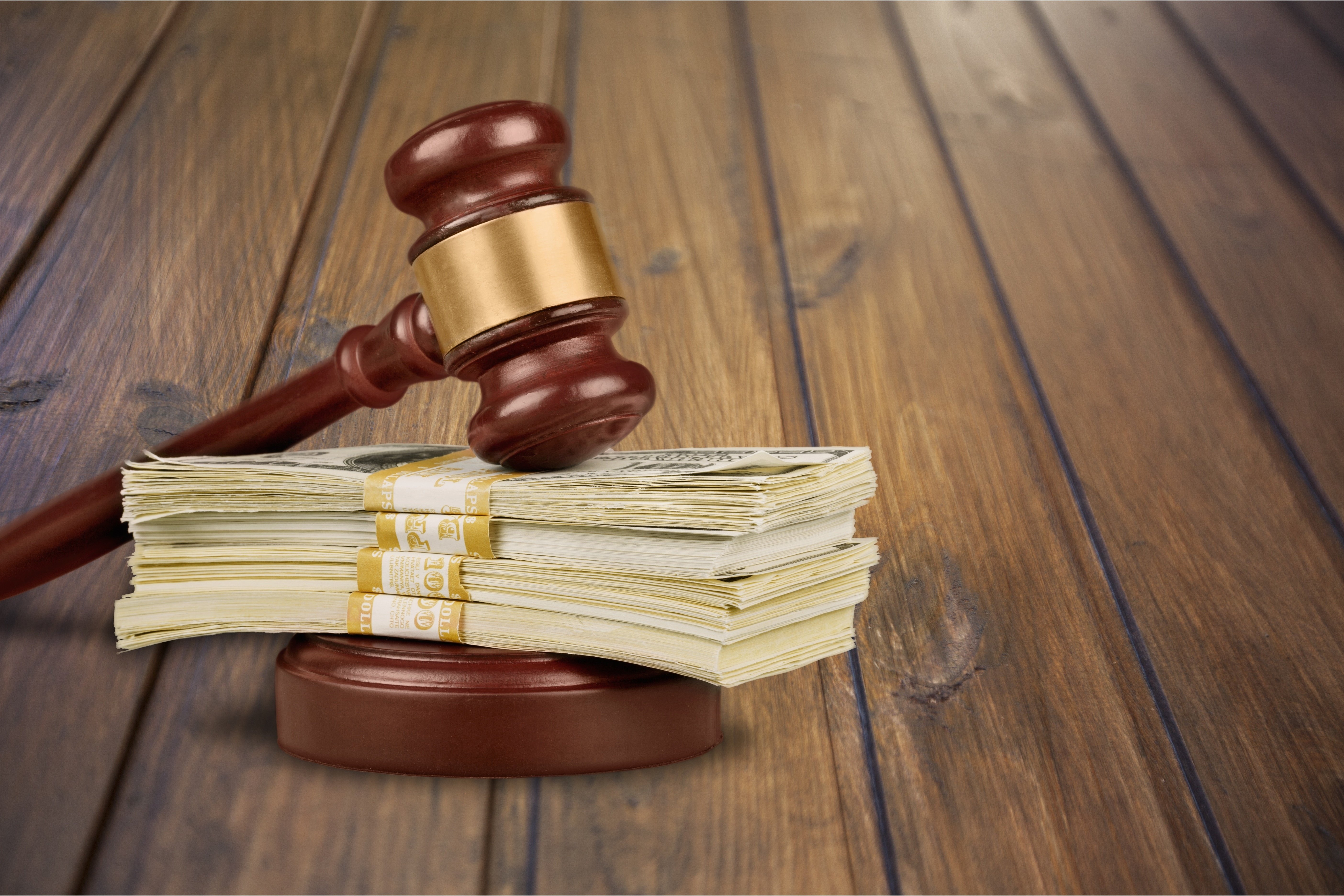