According to recent reports, the Securities and Exchange Commission (SEC) seeks to hire 100 new compliance examiners by October 2016. The plans by the enforcement to expand staff by 20% have substantial ramifications for investment firms who can anticipate that more examiners will ultimately mean more examinations.

“SEC is active and out there visiting with firms, but they can only get out to see a certain number of firms each year. At least publicly through various testimony and speeches provided by SEC officials, they've been saying for the last couple of years that they're pretty stretched on examiners and need more resources.” Patrick J. Burns Jr, commented on the free January webinar co-hosted by MyComplianceOffice (MCO) and Advanced Regulatory Compliance (ARC)

The new hiring of examiners is meant to address the reportedly limited resources of the agency, expanding their capacity to visit more firms as part of the SEC’s initiative to conduct examinations of a significant percentage of advisers that have not been examined since they registered with the SEC.

Early last month, polling of attendees on the SEC Examinations Webinar presented by MCO and ARC revealed a higher percentage of the attendees present had been examined in the last year. This means that with the SEC’s new hiring initiative, registered firms should anticipate a shorter cycle between examinations.

For guidance over the entire examination process, from preparing the response letter to corresponding with the SEC can now download the slides,  transcripts, and view recordings of MyComplianceOffice’s January Webinar, “SEC Examinations 2016: Preparations and Expectations.”

The new Office of Compliance Inspections and Examinations (OCIE) Director, Marc Wyatt will deliver a key-note address at IA Watch: Compliance the Full 360 View, which may outline more details on this initiative and other agency goals, later this month. For those unable to attend, MyComplianceOffice will post live updates on social media with #IAWatch360.

Advisers can also check out details regarding their obligations under the Investment Advisers Act of 1940 and other resources on the SEC’s website. 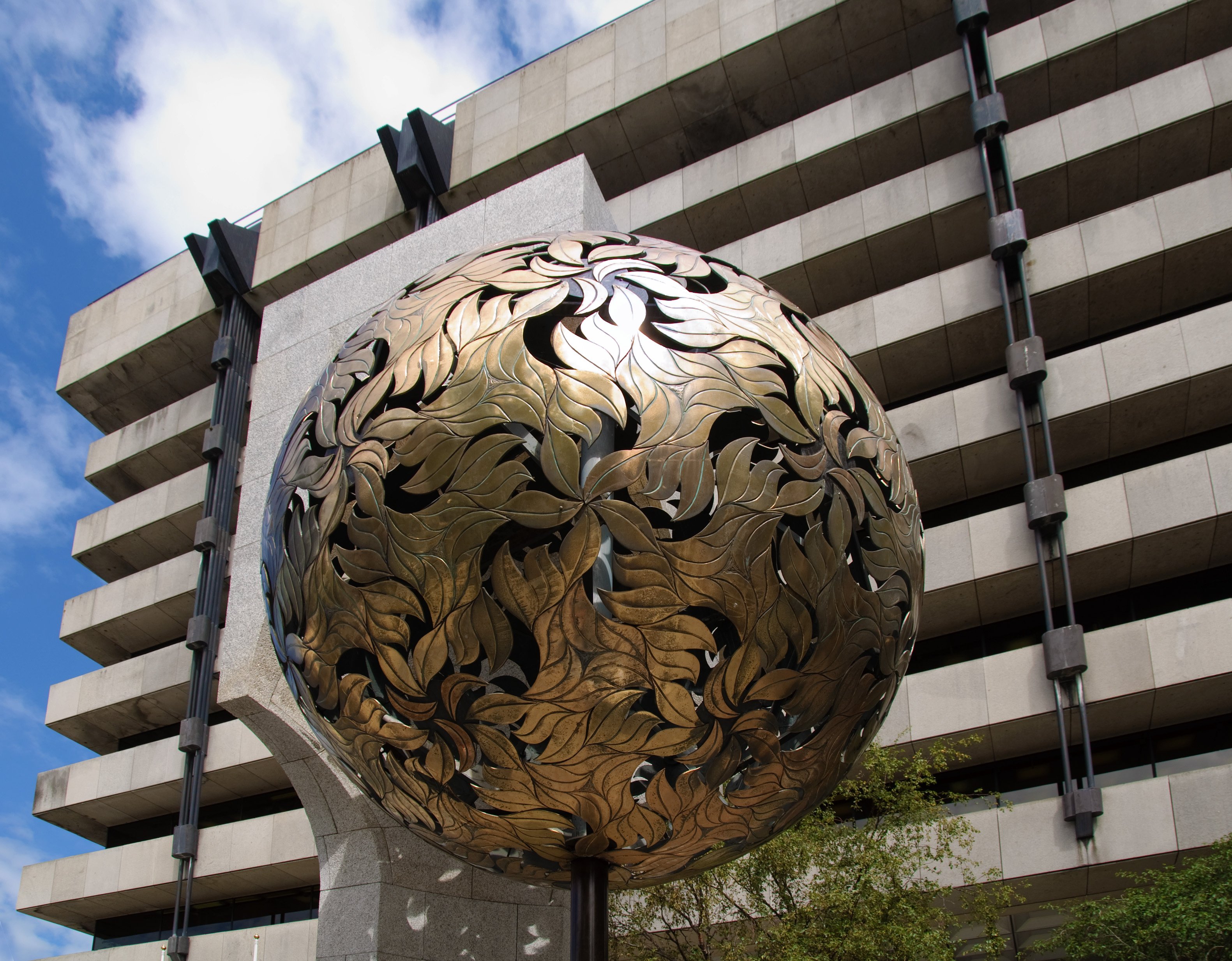 Start to Prepare for the Senior Executive Accountability Regime (SEAR)